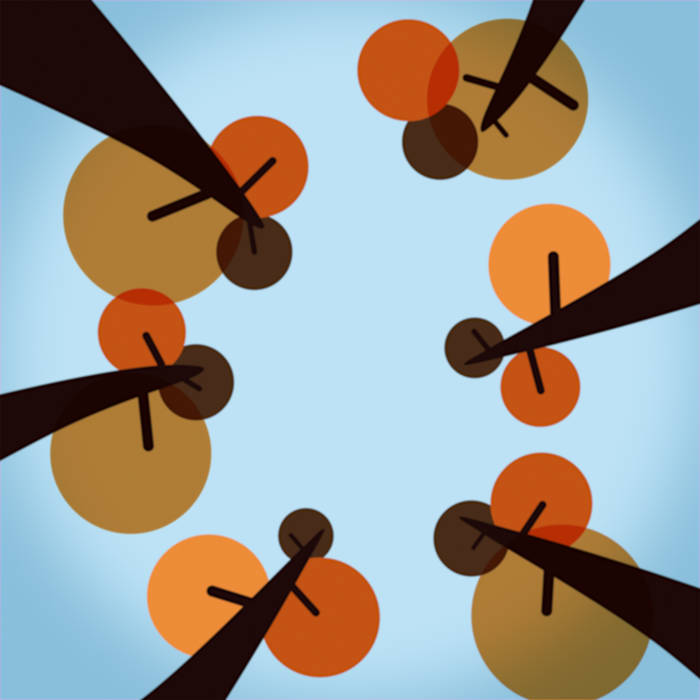 "Catching Leaves" is the second single from composer and saxophonist Samuel Sharp as he builds towards his album "Patterns Various", out in February 2021 and now available to pre-order on Bandcamp.
samuelsharp.bandcamp.com/album/patterns-various

For this piece we find find Sharp in his role as father in Coram's Fields right in the heart of London - a playground complex that has swings, a big park, cafe, indoor play areas and even some farm animals. He and the family headed there one day in autumn to find the enormous trees were shedding their leaves as they blew in the wind. This composition is about him and his kids running around trying to catch them, falling over, laughing and celebrating each time they caught one. "This was surprisingly tricky actually!" Samuel says, adding "The piece is pretty much completely improvised as I imagine this scene while playing through a combination of harmonizer and delay effects." Sharp feeds the electronics and then in turn responds to their output on the fly, resulting in a lively cascade of groove-based rhythms and colours to reflect the joyful scene.

The bulk of his work to date has been released under the artist name Lossy. Always at the forefront of technology, his stage rig has taken many forms over the years, combining quirky controllers, live electronics, traditional instruments and looping gear to enable him to improvise and compose on the fly. His live sets are noted for their storytelling and relatable nature, as he pulls his sounds and influences from the real life events and observations he has collected over the years. As a touring musician he has performed with the likes of Hackney Colliery Band, Augustines, Hollie McNish, Introducing Live (DJ Shadow Project) and Stephen Crowe. As a session musician and producer his collaboration and remix portfolio includes artists as diverse as Phil Selway (Radiohead), Uno Helmersson (The Bridge), Roska, Laura Mvula, Bawrut, Nick Luscombe’s Musicity, Beverley Knight and Ben Taylor.